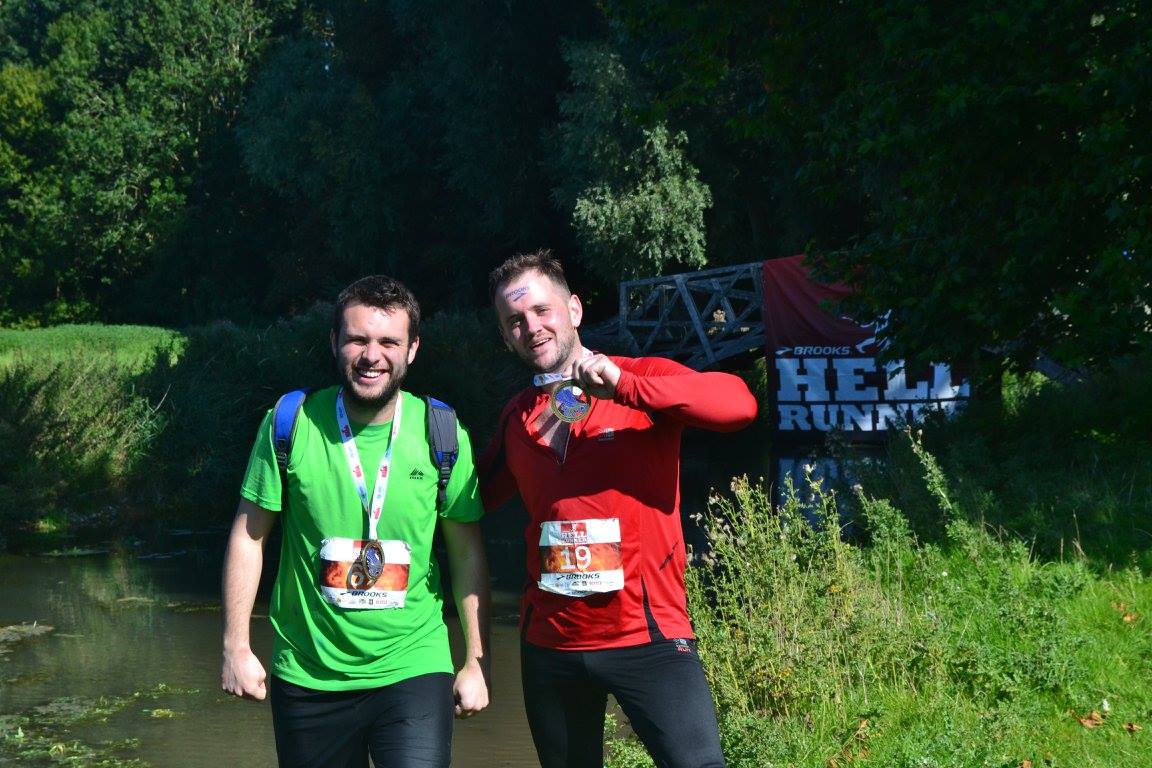 Our colleagues in training for Marathons in aid of worthwhile charities

Our very own Mark Bennett and our former colleague and good friend Ben Fletcher are both in training for Marathons in April.

Mark Bennett will be running his first Marathon in Brighton this April in aid of Make-a-Wish Foundation UK. This wonderful charity exists for one reason – to grant magical wishes to enrich the lives of children and young people fighting life-threatening conditions. The foundation goes above and beyond to grant very special wishes to very special children; because a child’s life shouldn’t be about illness, hospitals and diagnosis – it should be about wonder, joy and hope. Since the charity was established in 1986 they have granted more than 9000 wishes, however they rely on donations to keep making wishes come true.

If you would like to support mark in his efforts to raise money for this special charity please visit his fundraising page https://www.justgiving.com/Team-Bennlannelli 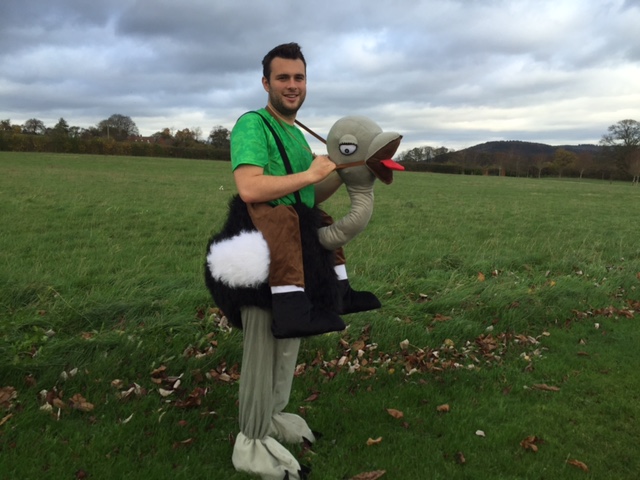 Society. MACS is the UK’s national charity for children born without eyes or with underdeveloped eyes. They provide support to families of children born with Microphthalmia (small eyes), Anophthalmia (no eyes) and/or Coloboma (cleft of the eye).Their services are accessed by around 500 families around the UK and some who are further afield. Ben has excelled in his fundraising and has already surpassed his fundraising target, however he aims to raise as much as he possibly can for this beneficial charity. Ben has already completed a couple of marathons before, however this one will be run in Fancy Dress. So if you spot an Ostrich running wild in the Buckinghamshire countryside, it is most likely Ben in training.

Both Mark and Ben will be running in the Milton Keynes 20mile in a couple of weekends time as part of their Marathon training, and we shall be there to see them cross the line. 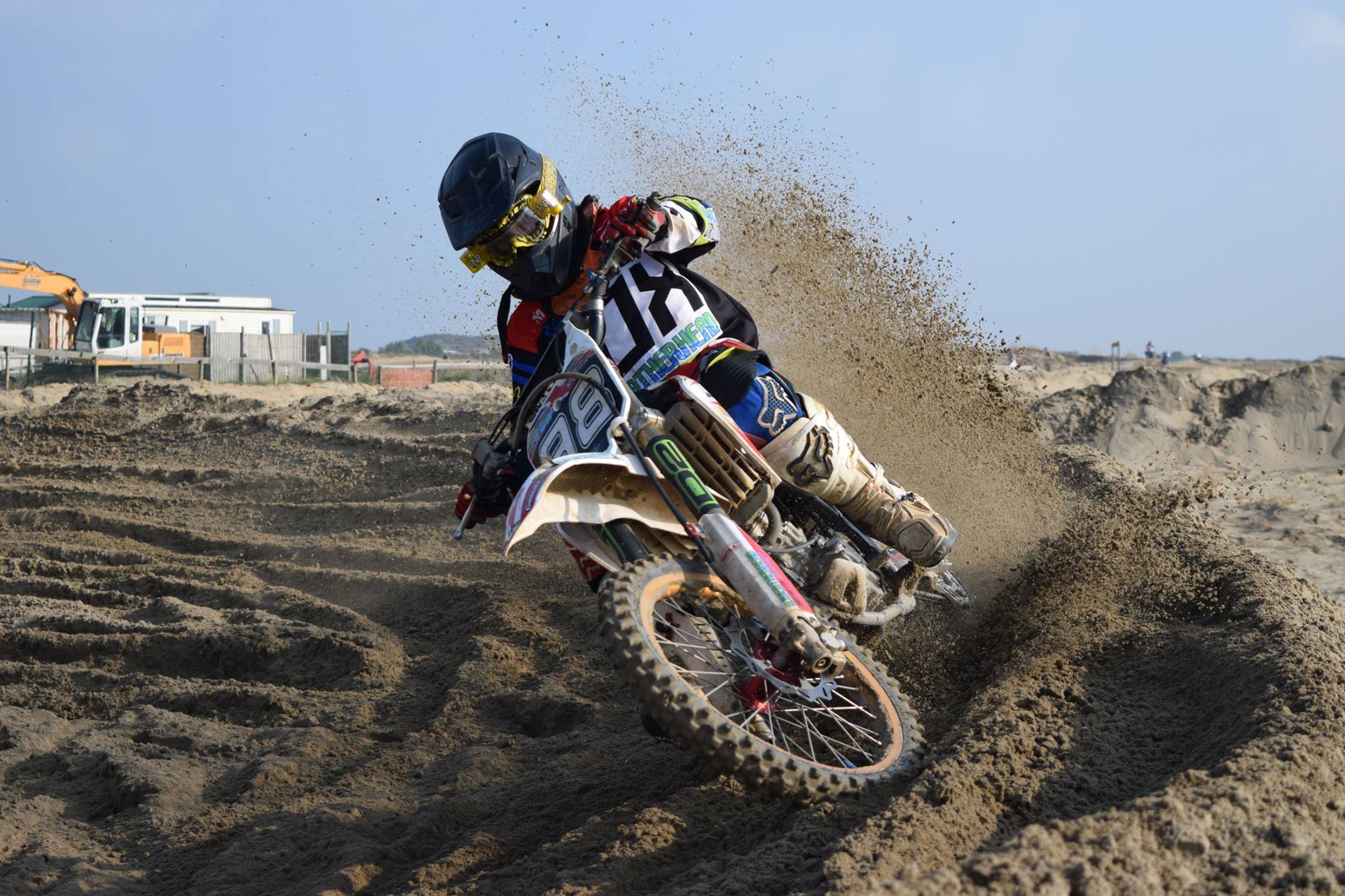 Becky is a motorcross addict! At only 16 years of age she is dedicated to her sport, and has recently completed the iconic Weston-Super-Mare Beach Race, where each year the beach is transformed as giant mountains of sand are shaped to create a track of unbelievable difficulty. Becky took on this gruelling 1hr15m race, and was the 2nd girl past the finish line, she came 36th out of 60 competitors from across the world of motocross. Our sponsored rider Becky has excelled during her time at the Banbury Motorcross Club, who provide a fun safe racing environment for riders of all ages. The year round events and competitions that they hold are enjoyed by so many.

Becky is currently in training to take on the Weston-Super-Mare Beach Race for a second time in October 2015, and we are excited to support her and see how she gets on! 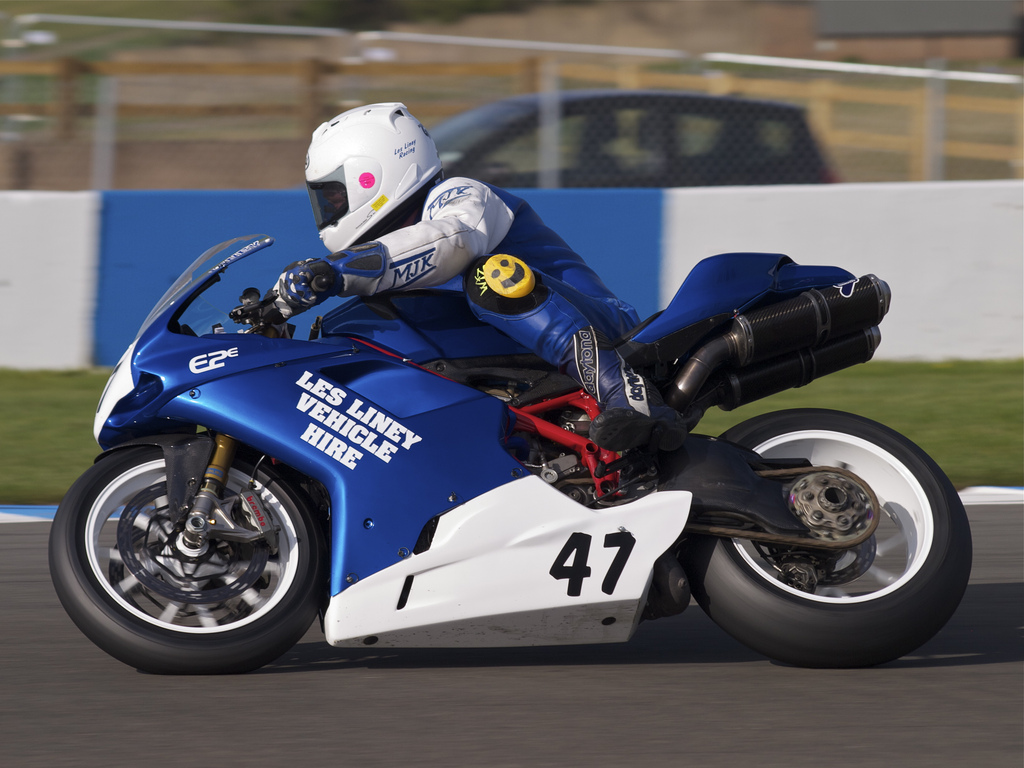 We will continue to support Les and wish him luck in his coming races!